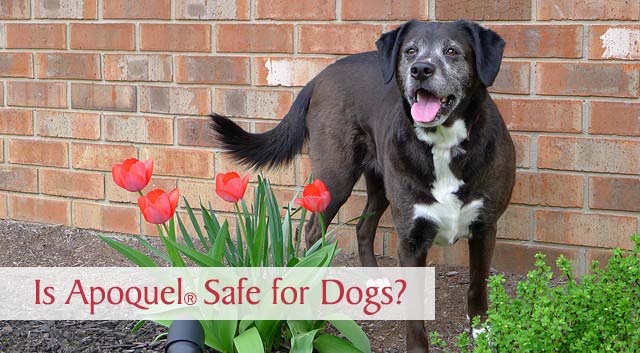 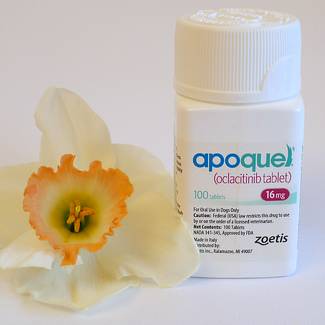 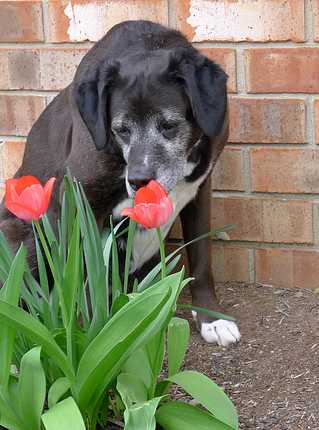 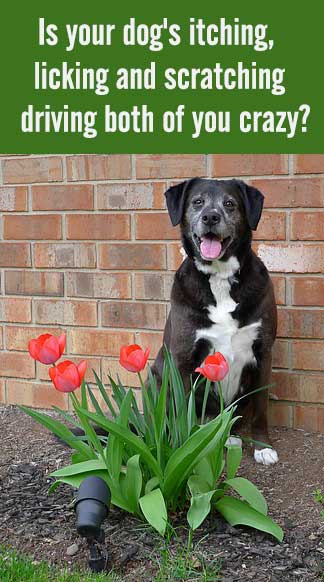 172 Comments on “Is Apoquel Safe for Dogs With Allergies?”