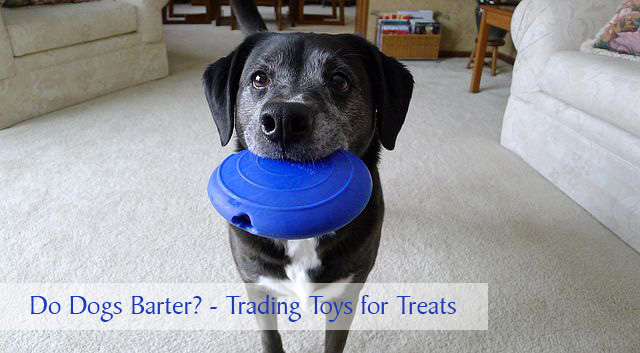 
Q: How much is a chase ’n chomp toy worth in trade? 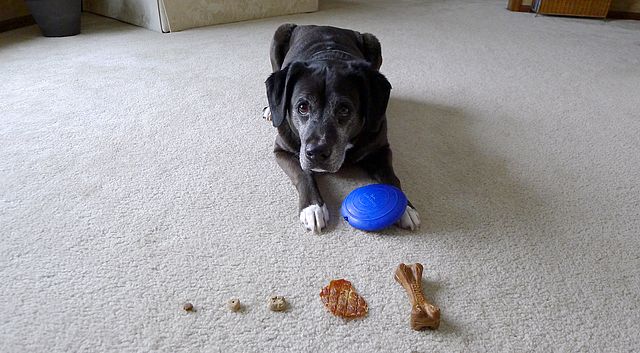 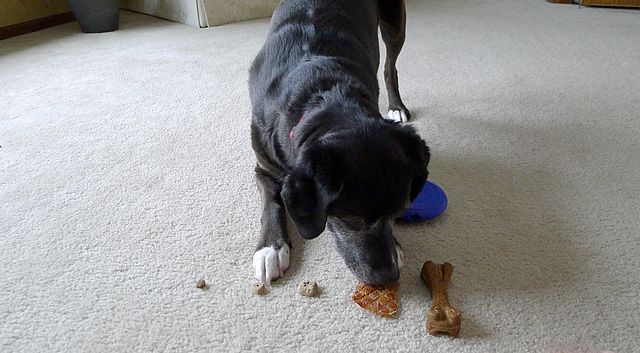