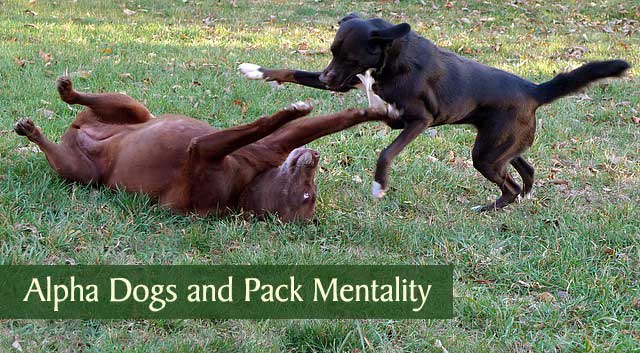 I’m a big believer in positive reinforcement training but I also know how effective a well-timed correction can be, as I talked about in the post Using Corrections With Positive Reinforcement Training. I believe domesticated dogs are still pack animals and even though we’re not part of a traditional canine pack with them, we are part of their social pack. As in any pack, there’s usually a leader that sets the rules for acceptable behavior and if the leader governs with fairness, rather than fear, there will be mutual respect and harmony within the group. In both animal and human social circles, I’ve noticed there’s usually a status ranking or pecking order between members of the social group. Here are a few examples.
Example #1 – The Human Starting a New Job
Entering a new work environment is stressful because you’re often unsure about how you’ll fit in with your peers. Once you’ve met and sized up your co-workers, you feel more comfortable about your place within the business and social hierarchy. It can also be stressful to the group when a new co-worker joins the team as the team’s hierarchy could be restructured.
Example #2 – The Horse Moved to a Different Pasture
When my parents had their horse farm, it was interesting to watch the adjustment period when a horse was moved into a different pasture with an established group of horses. The pecking order would often get reshuffled as the newcomer tried to figure out where they fit into the existing hierarchy of the herd. After some kicking, chasing and displays of dominance and submissiveness by several of the horses, a new pecking order would be established and harmony was restored.
Example #3 – The Dog Entering a Dog Park
When taking a new dog into a dog park with a group of regulars that play together, you can expect the regulars will be anxious to check out the newcomer and along with lots of butt sniffing, there might be some growling, snapping and posturing as members of the now larger pack figure out how the newcomer fits in. 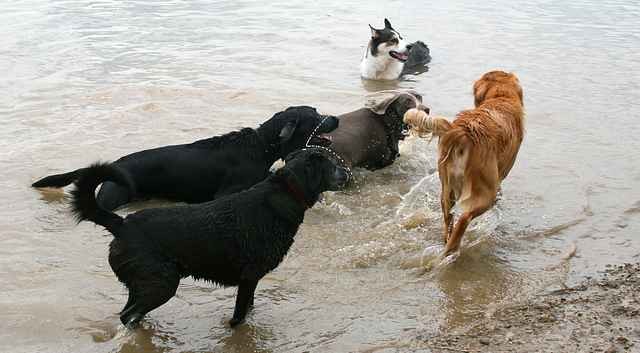 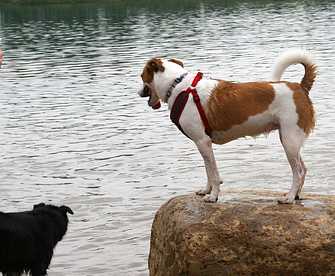 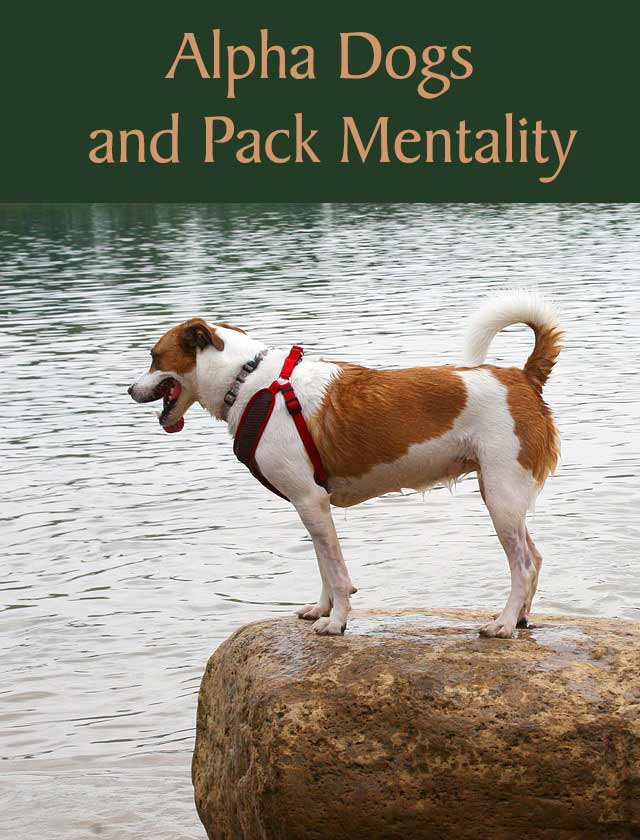