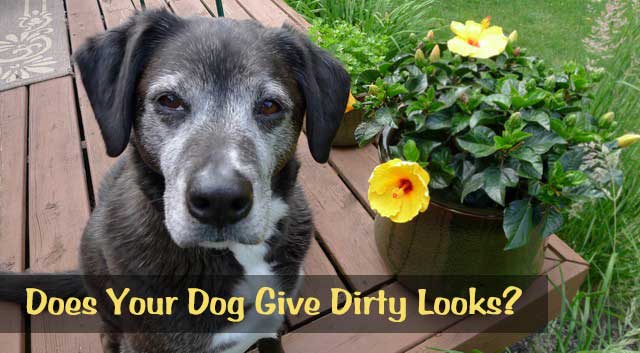 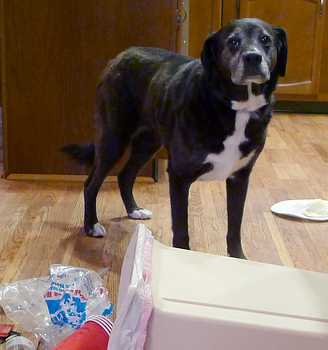 1. The turn around, dirty look while leaving the room.
This doesn’t happen often, but when Haley gets too pushy or doesn’t listen, I tell her to “Go lay down”. She then begins the slow walk out of the room with her head hung low. She always makes sure to turn and shoot me a dirty look before she leaves. Maybe she’s checking to see if I’ll change my mind but it sure looks like a dirty look to me.

2. The “In a minute” protest grumble.
This is Haley’s verbal protest when she has to wait for something and the usual sigh doesn’t make enough of an impact. She likes to combine it with a frustrated grunt as she falls into a down position on the floor.

3. The pouting and suck-up routine.
Just like a 2 year-old child who’s learned to play sides, Haley heads straight to my husband if I tell her “No”. She’ll try to get what she wants from him or will lie down beside him and pout. If we both say no to her, she’ll often go to the far side of the room and pout alone. Luckily, she gets over it quickly though. 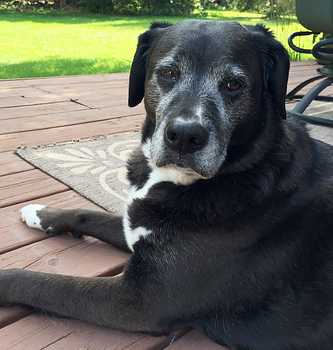 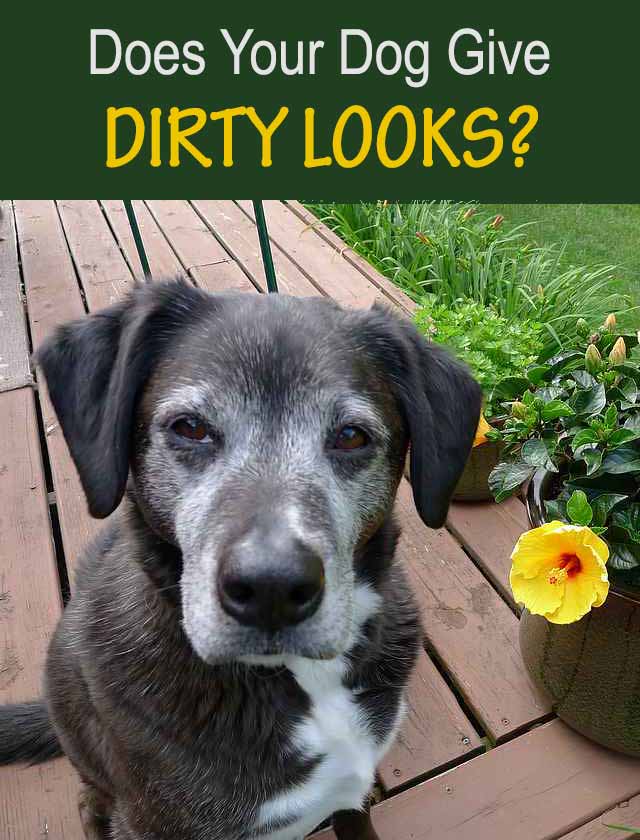