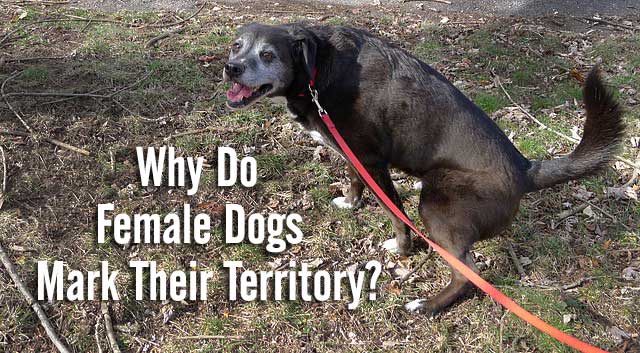 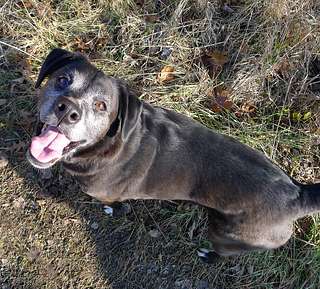 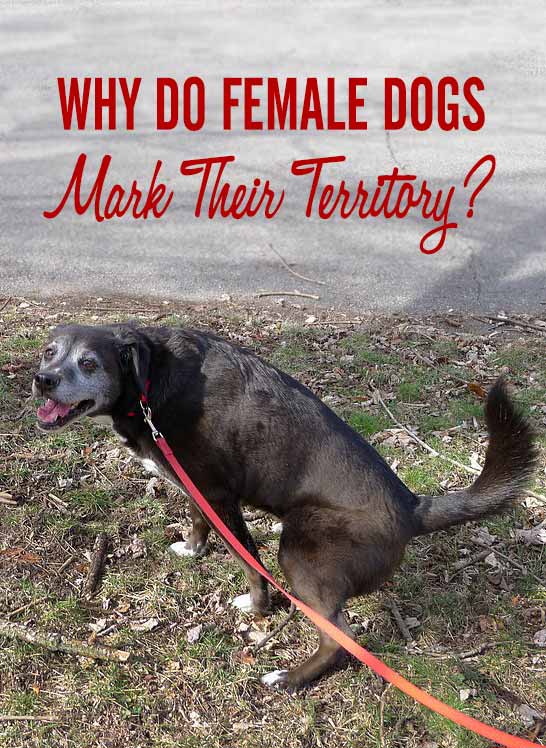 63 Comments on “Why Do Female Dogs Mark Their Territory?”