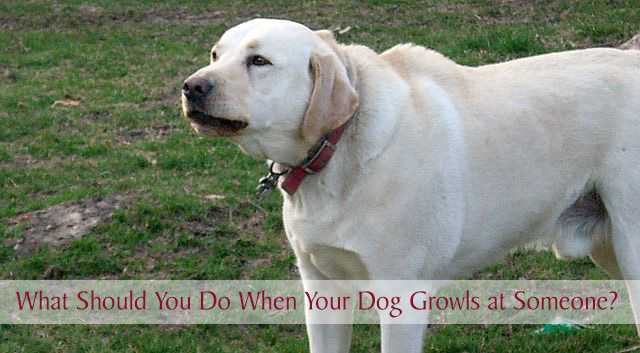 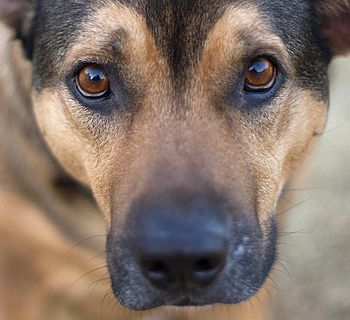 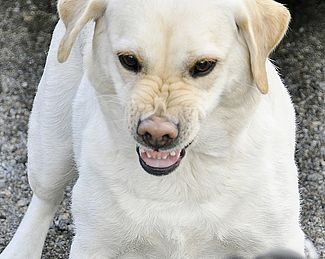 131 Comments on “What Should You Do When Your Dog Growls at Someone?”