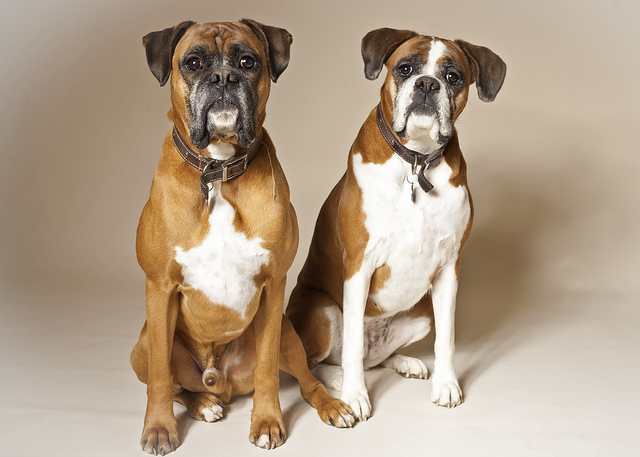 Here are some common notions people have when comparing male and female dogs of the same breed.

Perhaps this common saying among dog breeders and trainers says it best.