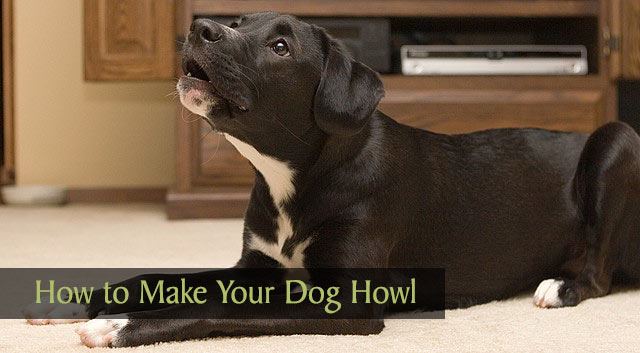 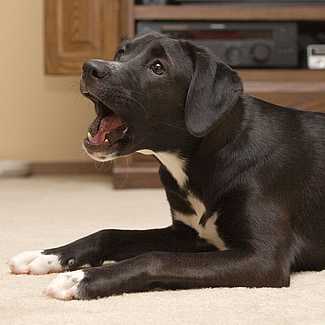 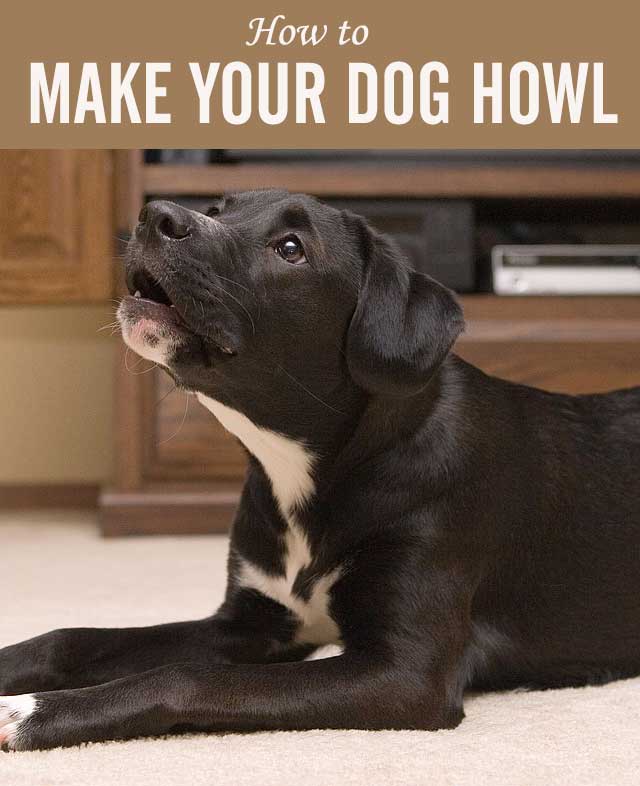 69 Comments on “How to Make Your Dog Howl”